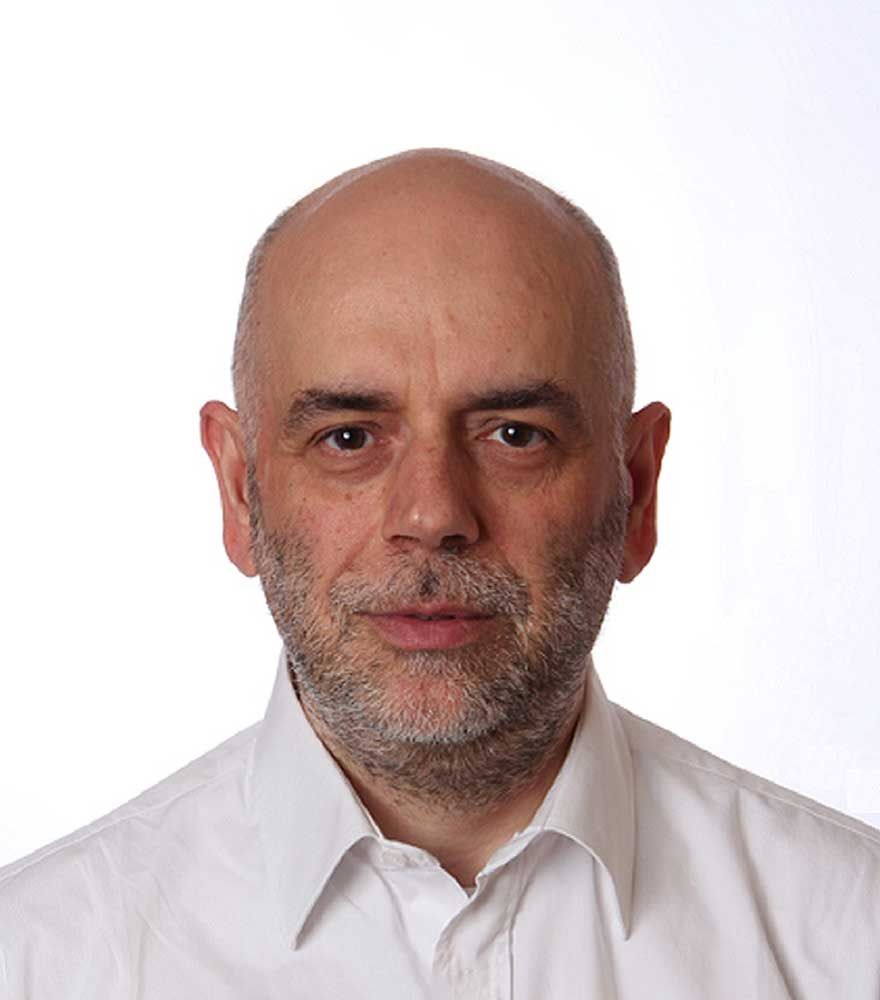 At exida GmbH, Germany, he is a leading member of exida Automotive Division.

He also is CTO at exida Development, since inception in 2008 and at exida Engineering, Italy, since 2017. His name is associated with the following patents: