exida Engineering was founded in 2016 to extend the traditional core business of the exida group into the new technological frontiers of the Real Time Control Engineering, based on a Modelling and Simulation approach. It works with invaluable partners in the engineering phase of new high-technological products development, especially but not exclusively, for the Automotive area.

Its main goal is to satisfy the needs of the customers who would like to introduce this new methods into their R&D organization, consisting in modelling design and testing by simulation. The incorporation of exida Engineering certifies exida’s ability to anticipate market needs and to rapidly evolve to meet them.

In this context, the new company does not represent an element of rupture with respect to the consolidated approaches, but rather. It aims to be an element of innovation, introduced to broaden and turn exida´s offer into a richer and more complete one.

To better serve both, the Italian and the German markets, exida Engineering was initially incorporated in Italy, Trentino Alto Adige, in the modern Business Innovation Centers offered by this region, the Polo della Meccatronica and the Progetto Manifattura of Rovereto and, since 2019, also in Germany, at the ABC of Hallbergmoos (Munich). 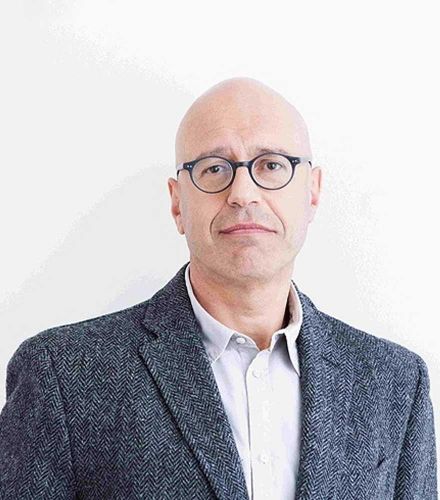 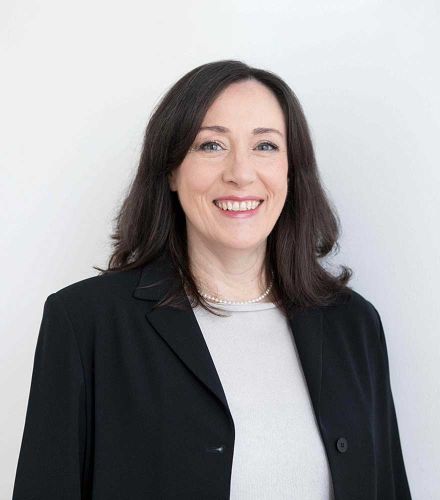 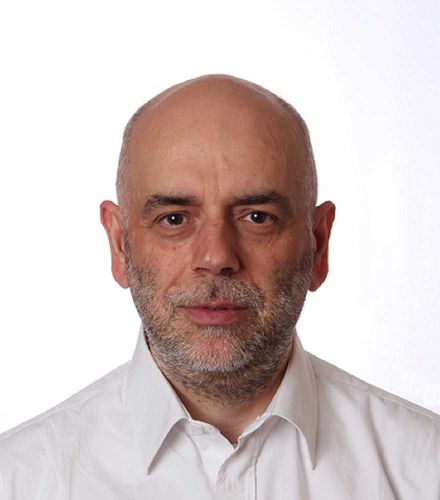 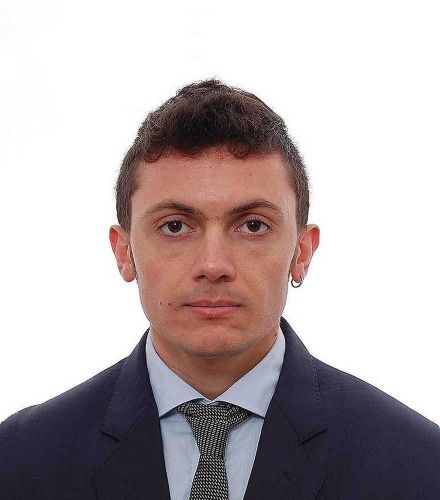 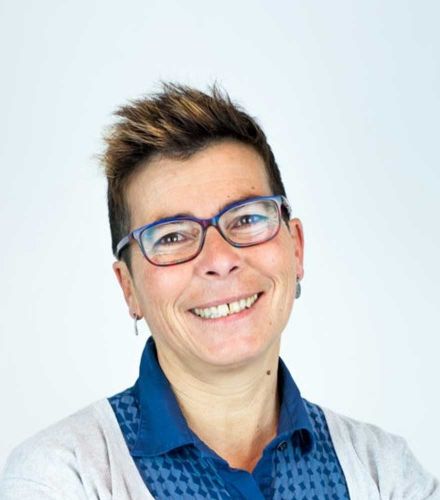 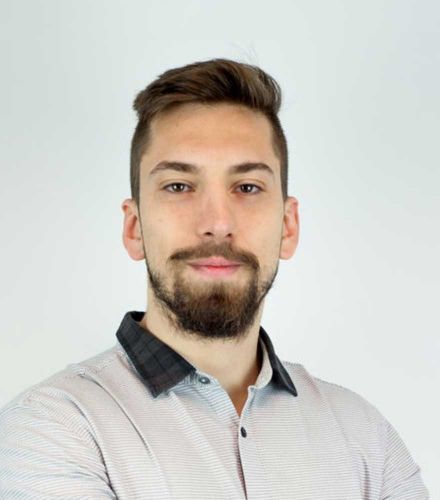 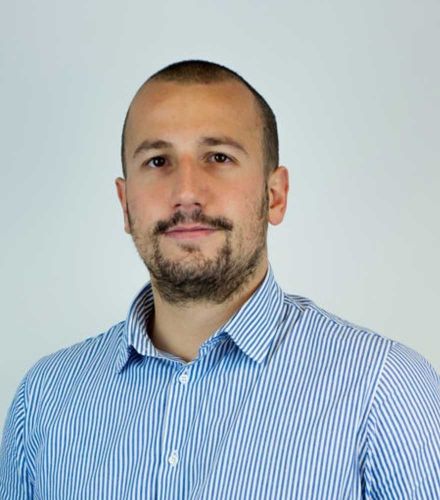 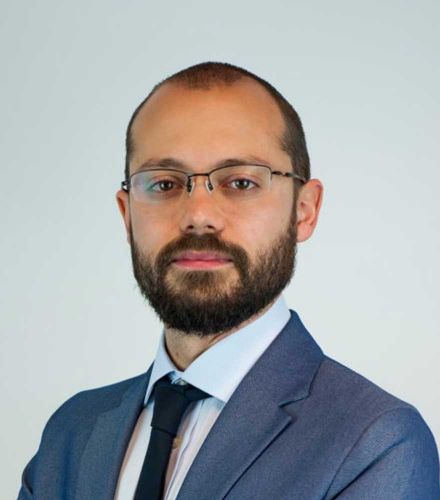 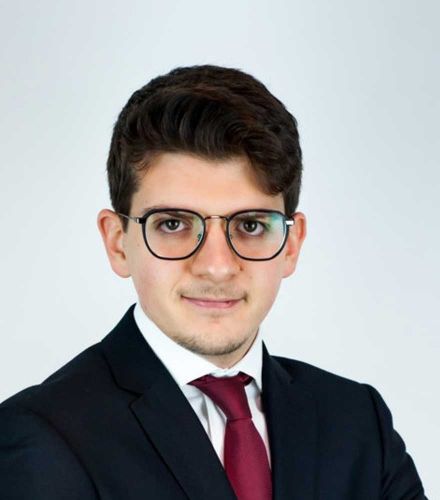 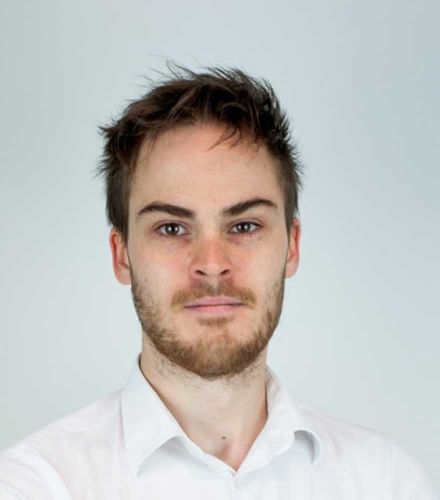 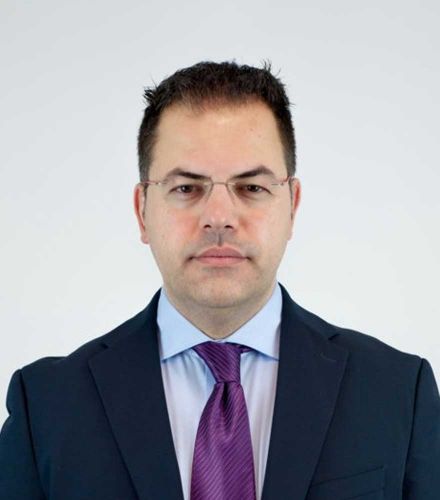 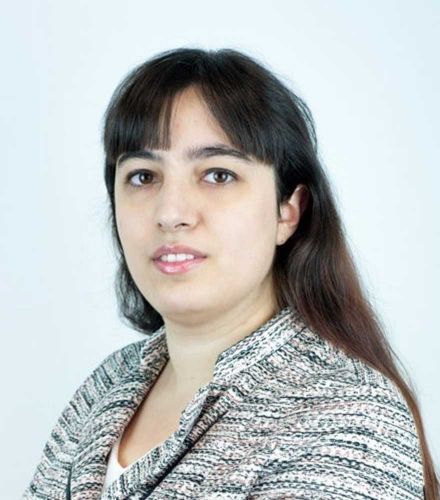 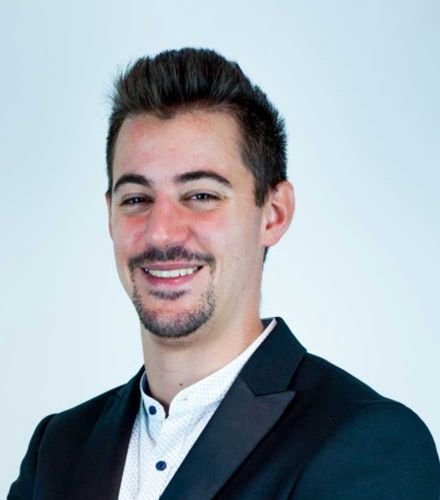 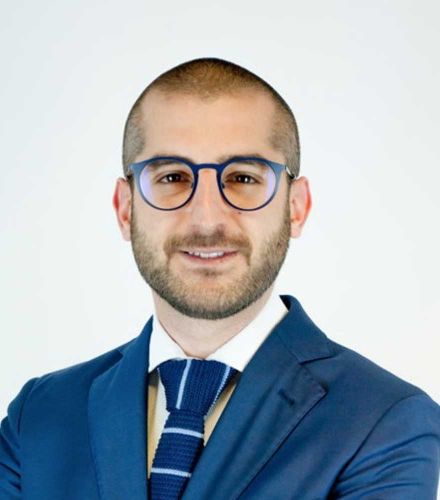 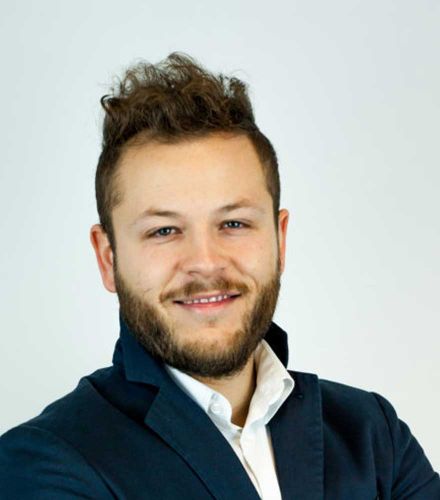 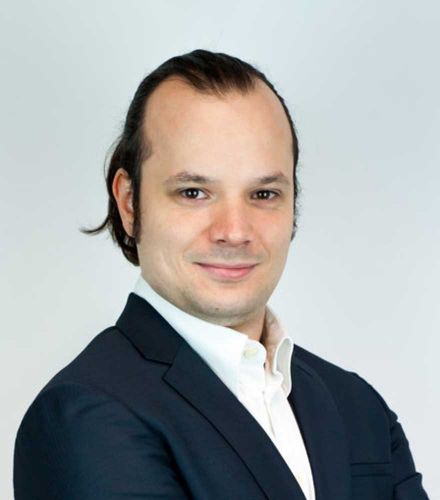 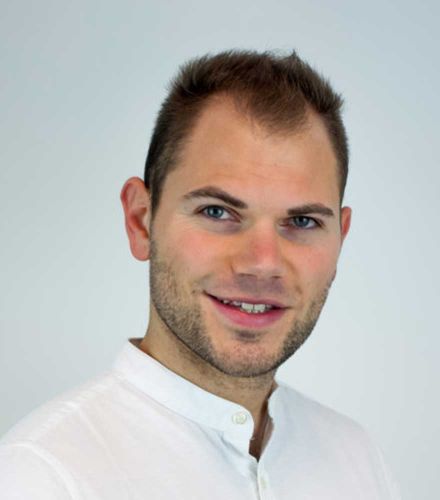 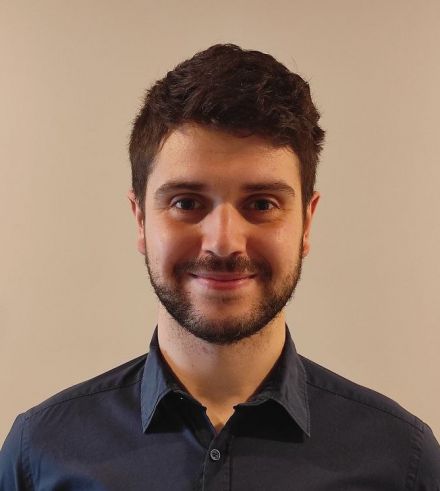 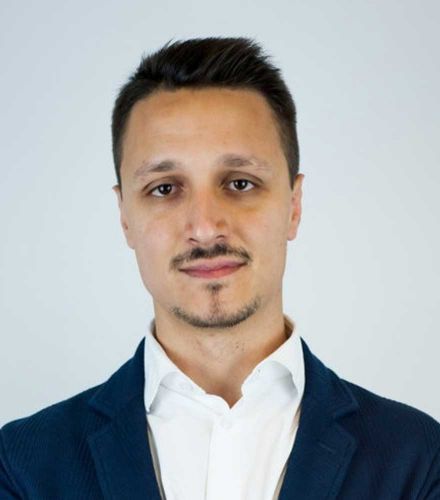 How to Reach Us

You may reach exida Engeneering easily by car, being very close to the A4 highway (take the exit toward Rovereto Sud/Lago di Garda Nord from A22/E45)

exida Engineering is located in the “Business Innovation Center”, industrial area in Rovereto.