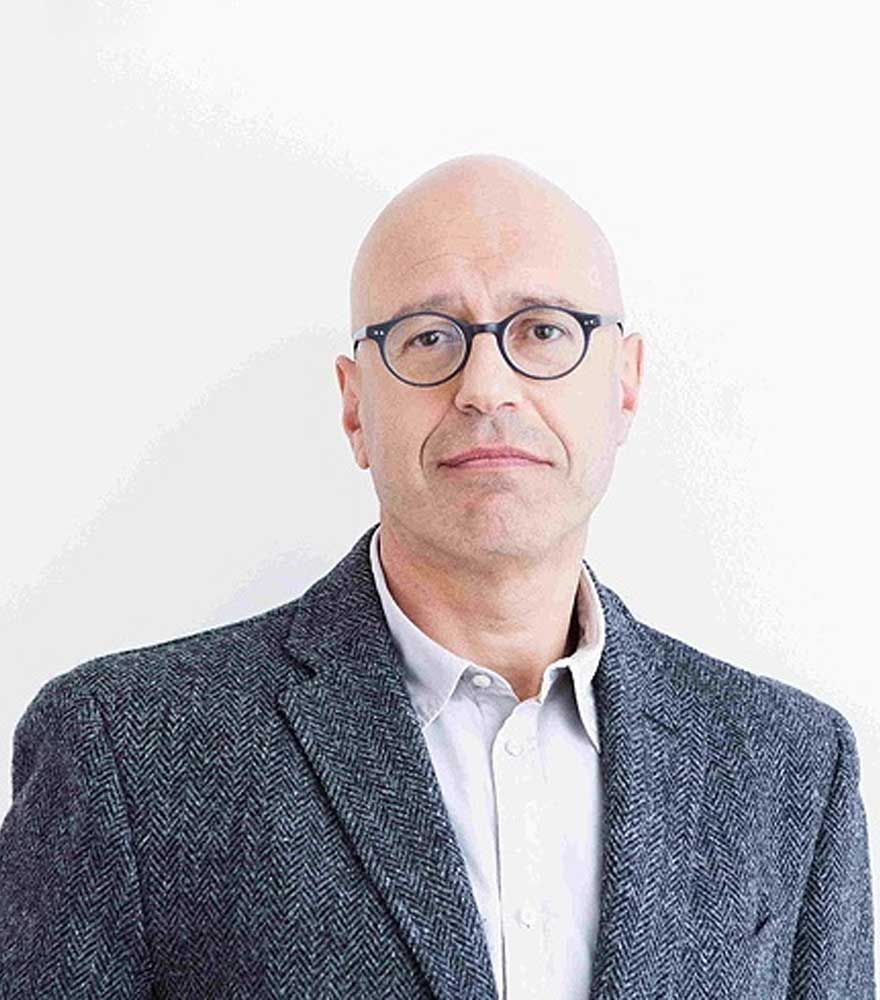 Carlo Donzella has more than 30 years of experience in Digital Technologies, R&D, Project and Quality Management.

A reviewer for dozens of international projects, he has covered various executive and consulting roles with many public agencies and private enterprises. From 1993 – 1996 he was a Project Officer responsible for selection and execution of R&D projects in the field of embedded systems on behalf of the European Commission.

Prior to this, from 1984 to 1992, he was involved in the design and implementation of various Business Information Systems, in both public and private environments.

He has recently been very active in teaching, assisting and assessing large industrial projects in Europe and Asia, mainly covering System and Software Quality and Process Capability for software-intensive and safety-critical products.

Carlo studied Theory of Language and Computer Science at the University of Bologna (1979-1984). In 2011 he became an intacs™ certified ISO/IEC 15504 (SPICE) Provisional Assessor and in 2018 he became a Certified Competent Assessor.