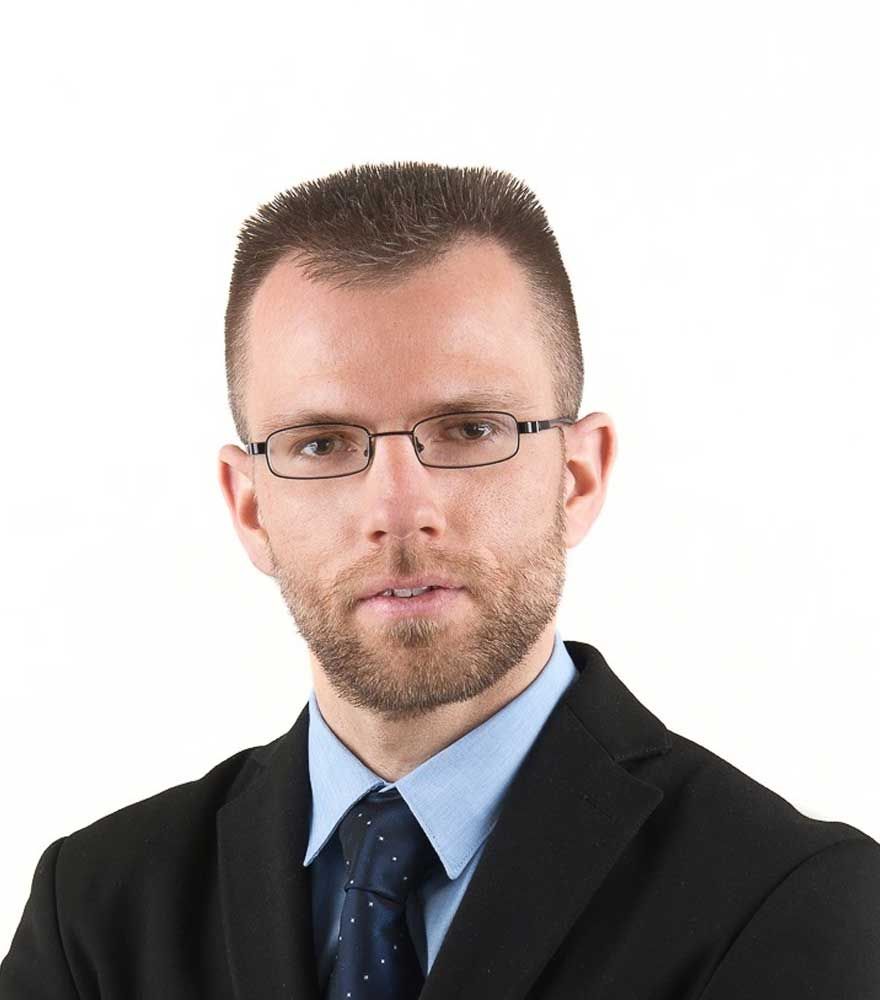 Luigi joined exida Development in 2010, supporting Giovanni Dallara for the application of functional safety on several projects. This allowed him to specialize in aspects as safety management, definition of safety concepts, execution of qualitative and quantitative safety analyses.

Luigi has many years of experience in functional safety applied to embedded real-time systems in the following sectors:

Starting from 2019 Luigi Dematteis was appointed as General Manager at exida Development and recently he got the exida CFSE, the highest certification degree released by exida, which formalized its competences for this role.