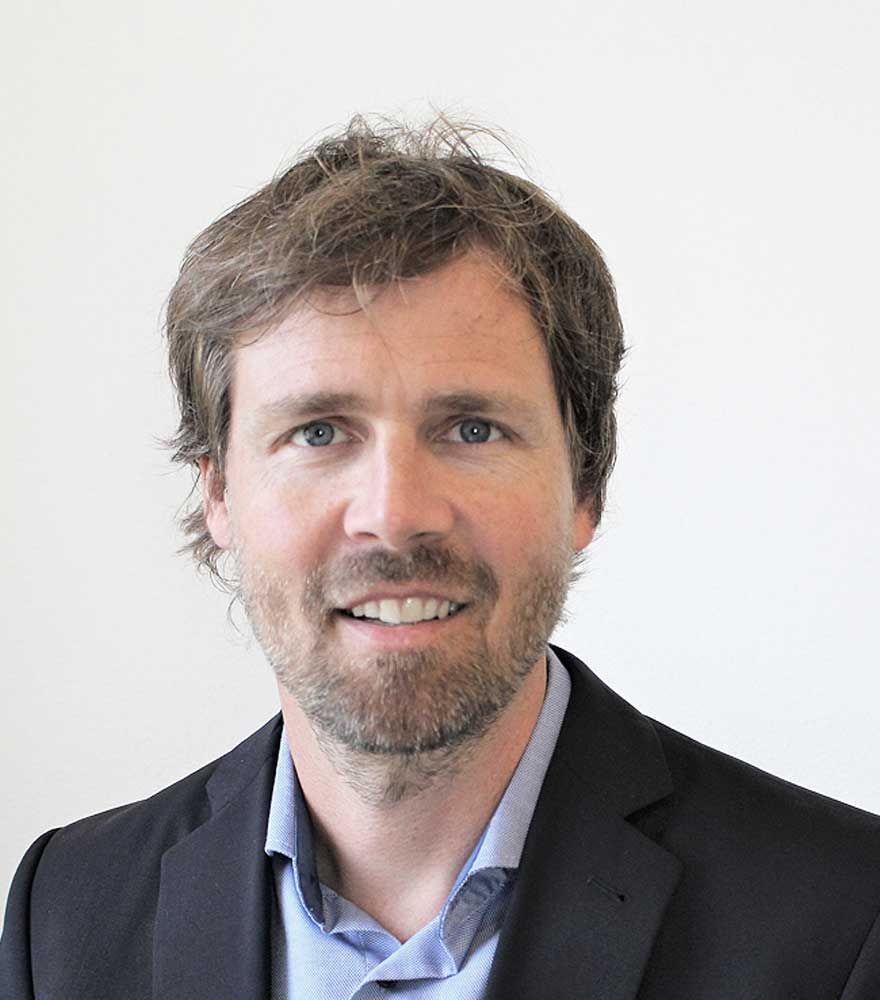 Philipp Neumeier has over 15 years of experience and extensive knowledge in the safety and reliability field and over 5 years as a SW developer.

Before graduating from the University of Applied Sciences in Munich, Mr. Neumeier worked several years for Siemens Business Services as SAP programmer and developer. After graduating University in 2003, he began working for BMW where he developed the safety concept for the hydrogen powered 7-series (E68).

At exida, he was and is involved in the product safety development and analysis as well as in safety development process improvements for both the process industry and the automotive industry. Main aspects in the automotive field are in the development of power steering systems, automatic gearboxes, battery systems and many sensors like Radar, Lidar. From 2013 onwards he co-developed the exida training scheme in Europe. He became one of the lead trainers over the years, focusing on System and HW development trainings in the context ISO 26262, for safety analyses and cyber security

Besides this Mr. Neumeier has also experience with Cybersecurity acc. to IEC 62443 and the upcoming Automotive standard ISO 21434.