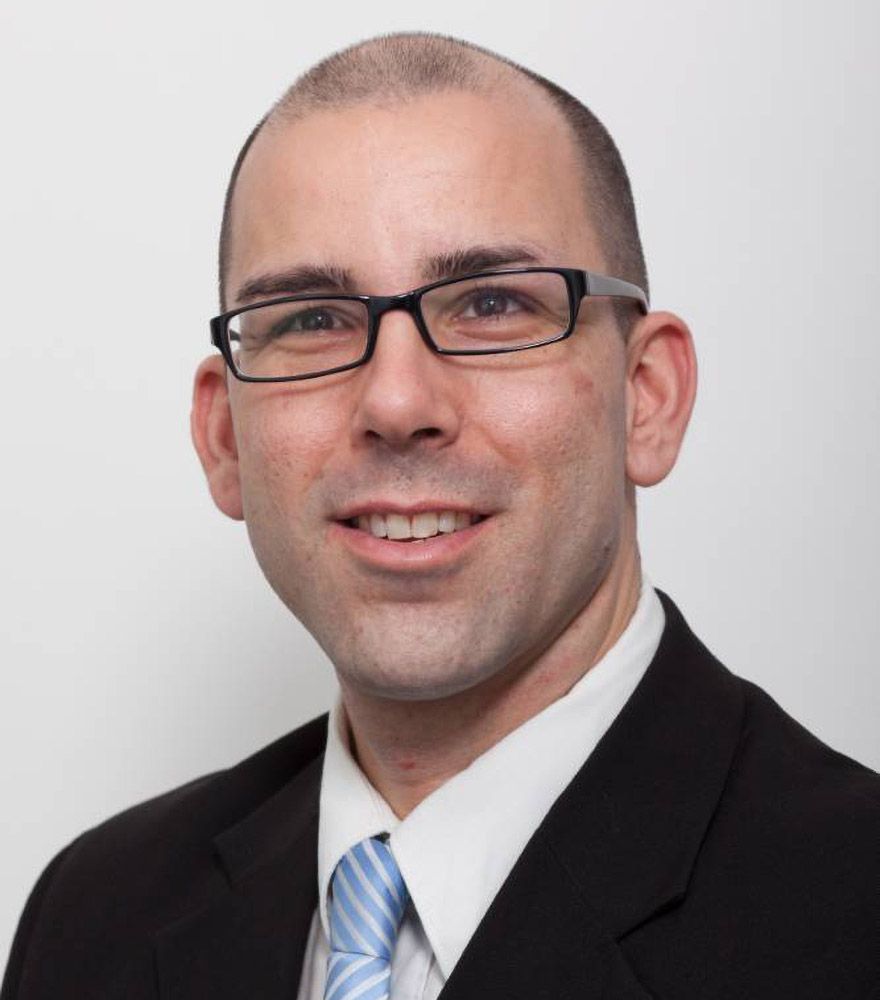 Mr. Krupke has over eleven years of experience and extensive knowledge in the field of functional safety. After graduating from the Augsburg University as Diploma Mathematician, Christian Krupke began working for TÜV NORD Systems GmbH & Co. KG as Functional Safety Expert and Project Manager in 2009. At TÜV NORD he was responsible for the assessment of (programmable) electronic components (e.g. temperature/pressure transmitters) as well as mechanical parts (e.g. position valves) with the focus on functional safety standards as e.g. IEC 61508, IEC 61511, IEC 62061, ISO 13849 and IEC 61800-5-2. He assessed systems for customers all over the world (e.g. Germany, USA, Finland, Switzerland, China). In addition he was responsible for the personnel certification program according to IEC 61511 and machinery directive. Since 2017 he is lecturer at the university of applied sciences in Augsburg. In 2018 he became member of the committee “Functional Safety of safety-related automated industrial valves”.

In 2020 Mr. Krupke joined exida.com GmbH as Senior Safety Engineer and is responsible for assessments and certifications according to Functional Safety standards. He is also doing trainings (DE0105 and DE0106) with the focus on IEC 61508 and IEC 61511.