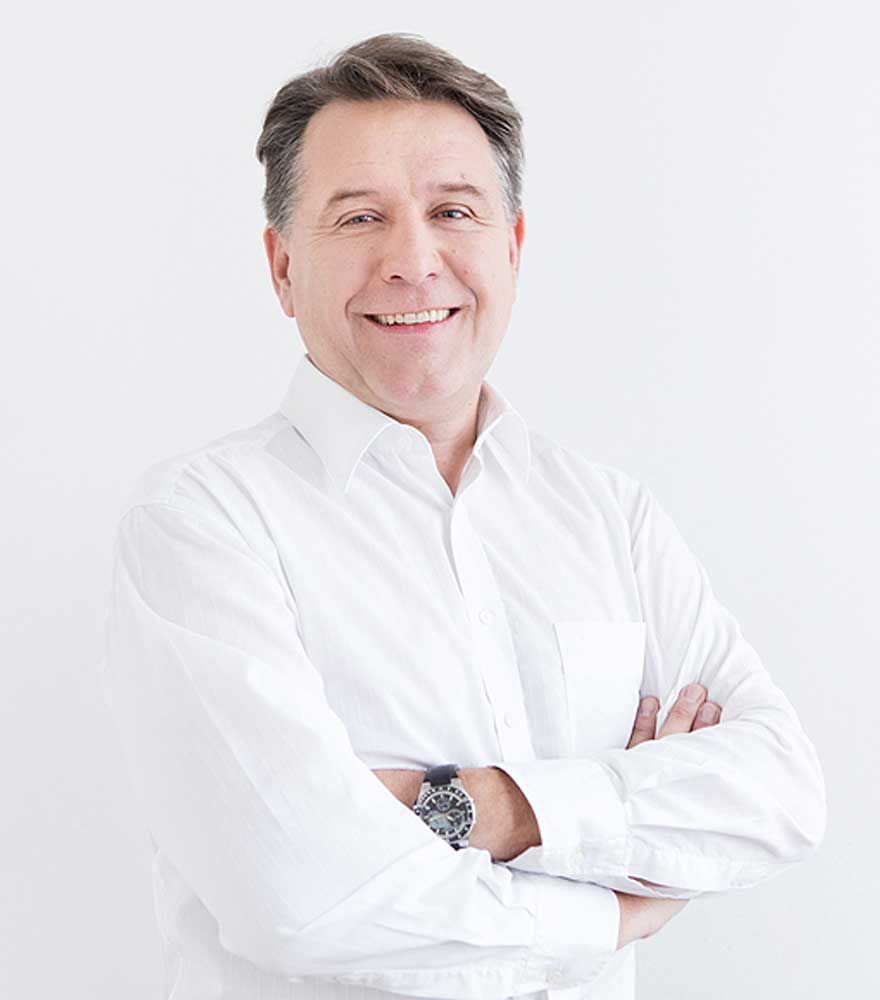 Mr. Aschenbrenner has over 25 years of experience and extensive knowledge in the safety and reliability field. After graduating from University, Mr. Aschenbrenner began working for Gustav Klein, where he was responsible for software and hardware of programmable electronic systems.

In 2000, Mr. Aschenbrenner joined exida and became a partner in 2003.
Mr. Aschenbrenner developed and is responsible for the exida FMEDA tool SILcal. His primary focus is on the assessment of field devices in the process industry (transmitters and final elements) and in safety analyses support (e.g. FMEDA, FTA) according to ISO 26262, IEC 61508, IEC 62061, ISO 13849 and other functional safety standards. He is author of several papers and articles for magazines and technical conferences. In 2007 he became CFSE. Since 2017 he is leading the German mirror committee of IEC 61508-1/-2, called AK 914.0.4 and is regularly participating at the international MT IEC 61508-1/-2 committee. Since 2020 Mr. Aschenbrenner is CEO at exida.com GmbH.

As a trainer he is in charge of courses and workshops related to IEC 61508 with the focus on System and Hardware and related safety analyses.